EY: Blockchain Not Understood by Almost 70% of Firms in Asia-Pacific 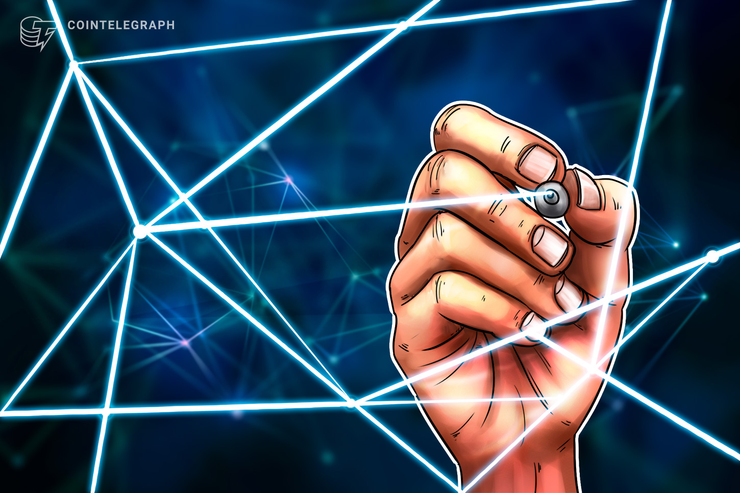 Over two-thirds of enterprises in the Asia-Pacific region lack a solid understanding of blockchain tech and how to apply it, a new Ernst & Young (EY) poll reveals.

The Business Times of Singapore reports on July 16 that the “Big Four” auditor consultancy firm conducted its poll during a live blockchain webcast with 576 attendees from in Asia-Pacific, 13.7% of whom were from Singapore.

Noting that 68% — over two-thirds — of polled attendees responded by admitting that they lack the knowledge and sufficient training to implement blockchain and its applications, EY remarked that this lack in education represents the greatest barrier for boards and executives to proceed with adopting blockchain solutions.

Furthermore, 66% of respondents voiced their belief that they would need a firmer understanding of the possibilities, risks and benefits of blockchain before they could apply it within their organizations.

“Trust is a key factor and current barrier for companies in Asia-Pacific. Understanding and education is required to build trust and confidence with aspects of a business.”

The poll further revealed that 46% of respondents cited the trustless nature of blockchain systems and the fact that they don’t need a central authority as being the so-dubbed myth they have most often encountered in regard to blockchain.

Gerrard remarked that this principle of trustless systems is not so much to be regarded as a myth, but remains poorly understood in the business sector.

The second most prevalent quasi-myth that circulates is the unhackable or immutable nature of blockchain architectures, respondents revealed, which Jimmy Ong — partner at EY Advisory and also an EY Asia-Pacific blockchain leader — similarly noted was misunderstood by most enterprises.

While the blockchain ledger underlying applications may indeed be immutable, Ong noted, the applications built on its basis may not always prove to be as resilient.

As previously reported, EY has this year rolled out a range of solutions largely aimed at making public blockchains more secure and scalable for enterprises — including analytics tools, smart contract security services and even — with a slightly different focus — tax accounting resources for blockchain-based assets.